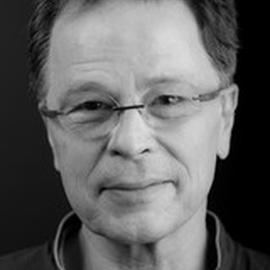 VU School of Business and Economics

He held several visiting professorships, among others at UC Berkeley, La Sapienza University of Rome, and Technical University of Berlin. Since 2015 he is member of the INRIA European Research Team ERABLE https://team.inria.fr/erable/en/

From 2011 till 2016 he was chairman of the National Network for Mathematics of Operations Research (LNMB) https://www.lnmb.nl

In (stochastic) combinatorial optimization his work is lately concentrating on scheduling.

Since 2004 he is involved in projects on computational biology. From 2005 till 2009 he was Project leader of BSIK/BRICKS-project AFM2 on Computational Life Sciences. Since then computational biology remained an important part of his research and will be a dominant part from now on. In this area his work is concentrated on metabolic network analysis and algorithms for phylogenetic trees and networks. For his bioinformatics research he is team-member of ERABLE (see biography).

He was supervisor of 10 PhD-students and is currently (co)supervising 4 PhD-students. He (co)authored over 100 papers in journals, reviewed conference proceedings and books.