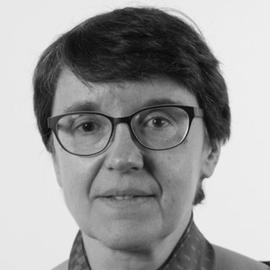 Monique Laurent obtained her PhD in Mathematics at the University Paris Diderot in 1986. During her PhD studies she was a visiting researcher at New York University in the period 1984-1986. After two years as researcher at CNET (Paris) she became in 1988 researcher at CNRS, affiliated first with University Paris Dauphine and from 1992 with Ecole Normale Superieure. In 1990-1992 she visited the Institute of Discrete Mathematics in Bonn as a Humboldt Fellow. From 1997 she joined CWI as senior researcher. She was group leader of Networks and Optimizaton (N&O) between 2005 and 2016, and since 2016 she is a member of the CWI Management Team. She is also affiliated as a part-time full professor at Tilburg University since 2009.